Lolita is a 1955 novel written by Russian-American novelist Vladimir Nabokov. The novel is notable for its controversial subject: the protagonist and unreliable narrator, a middle-aged literature professor under the pseudonym Humbert Humbert, is obsessed with a 12-year-old girl, Dolores Haze, with whom he becomes sexually involved after he becomes her stepfather. "Lolita" is his private nickname for Dolores. The novel was originally written in English and first published in Paris in 1955 by Olympia Press. Later it was translated into Russian by Nabokov himself and published in New York City in 1967 by Phaedra Publishers. 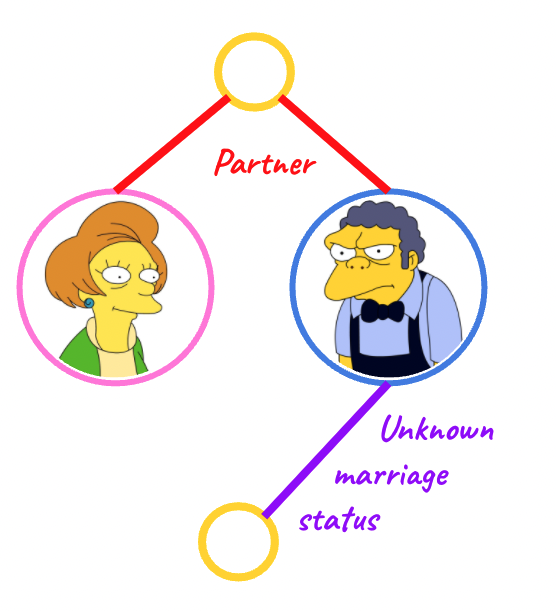