A Little Chaos is a 2014 British period drama film directed by Alan Rickman. The story was conceived by Alison Deegan who co-wrote the screenplay along with Rickman and Jeremy Brock. The film stars Kate Winslet, Matthias Schoenaerts, Alan Rickman, Stanley Tucci, Helen McCrory, Steven Waddington, Jennifer Ehle and Rupert Penry-Jones. The film was financed by Lionsgate UK and produced by BBC Films. It was the second film directed by Rickman, after his 1997 directorial debut The Winter Guest. It was the second collaboration of Rickman and Winslet after their 1995 film Sense and Sensibility. Production took place in London in mid-2013. The film had its world premiere at the 2014 Toronto International Film Festival as the closing night film on 13 September 2014. 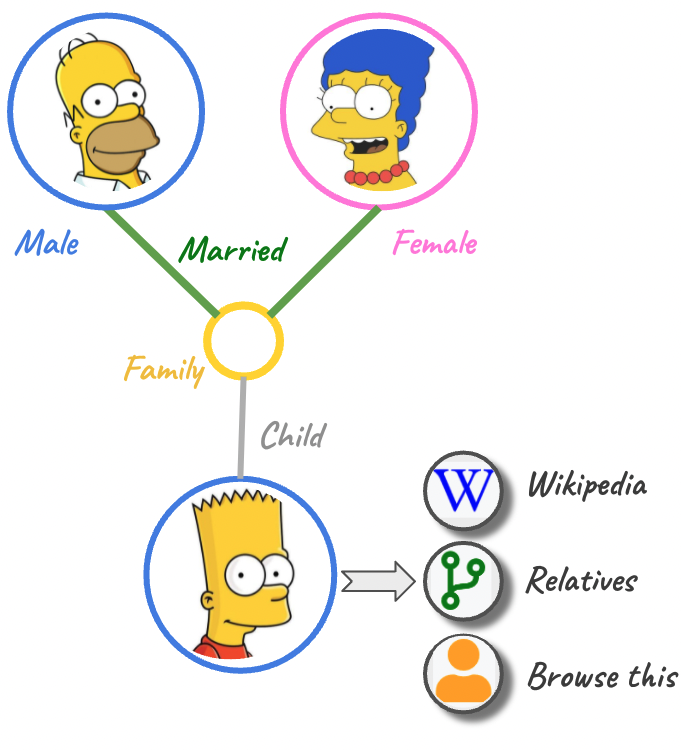